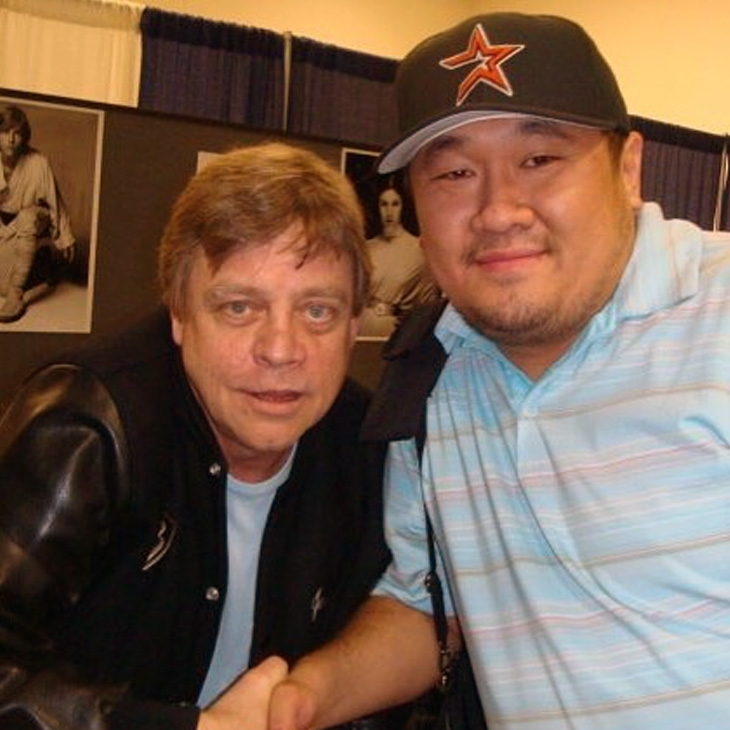 Andy will be appearing over the 3 days of the event and will be taking part in panels about autograph collecting and he will be displaying some of his prize possessions from his personal collection.

Discuss on the forum

More in this category: « Steve Grad Trevor Butterfield »
back to top 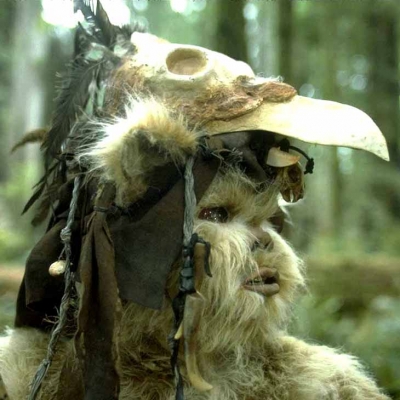 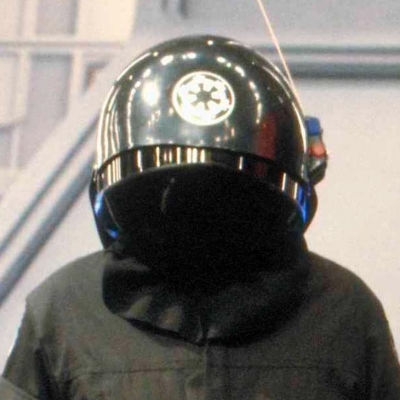 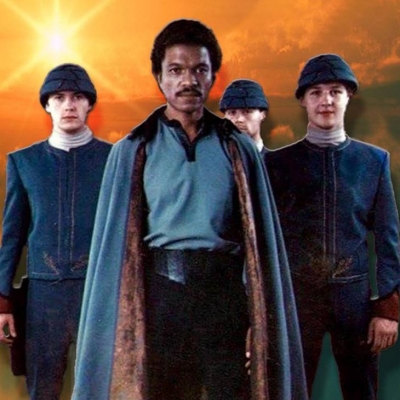 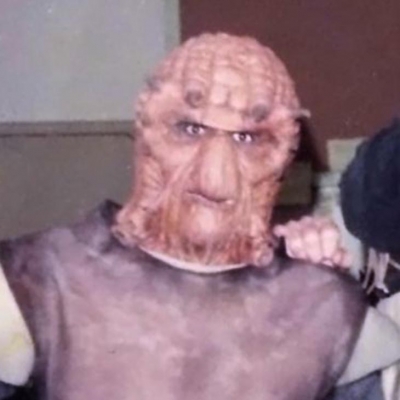 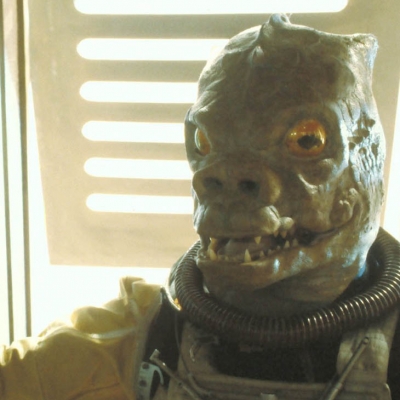 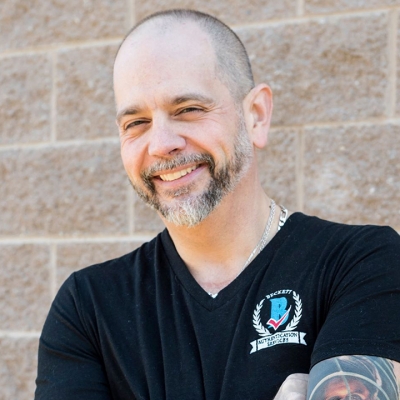 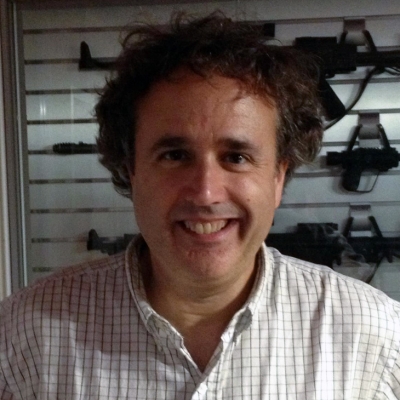 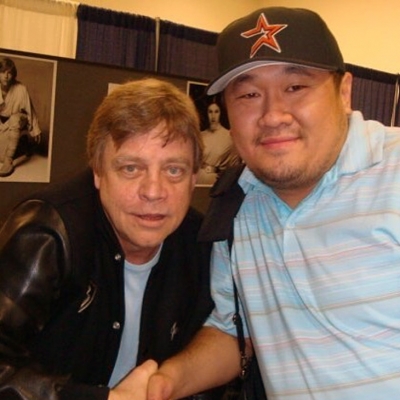 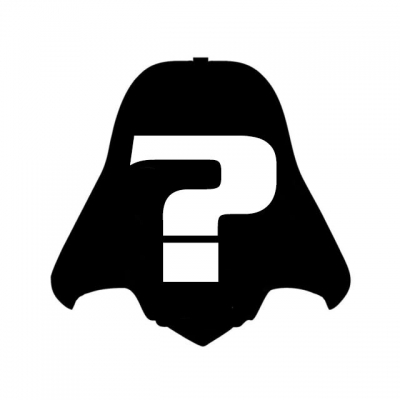